Transgender: Electoral Rights to All

Over 300,000 people of our country are not given electoral rights only because they do not fall into gender binary. 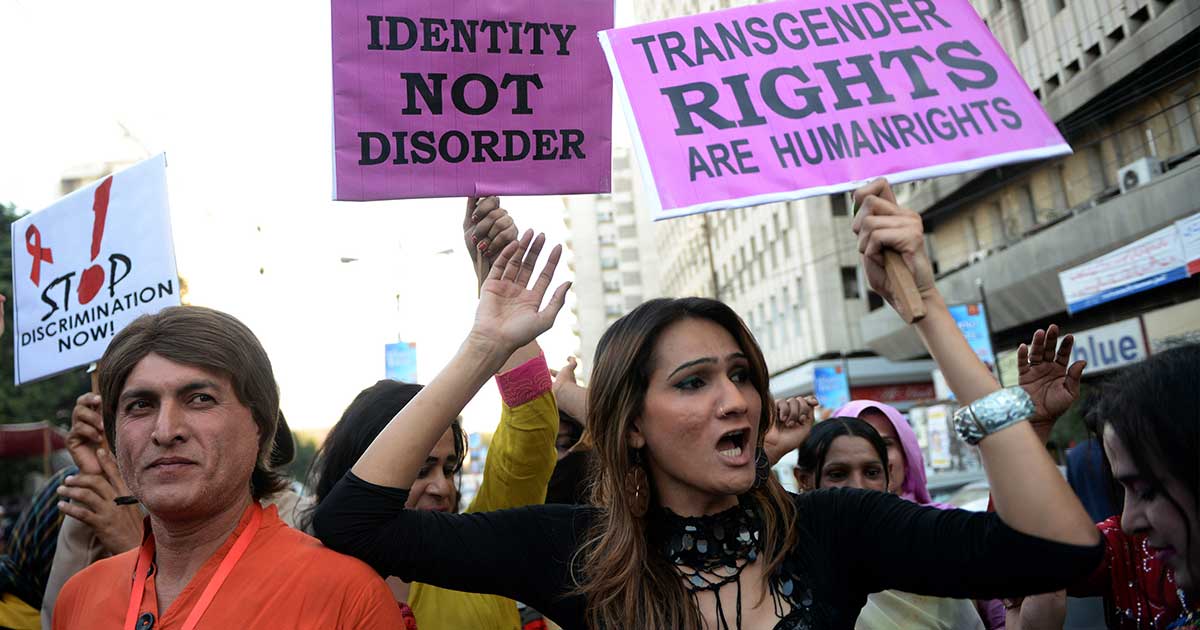 There is an unending struggle for the Trans Community.

What is a democratic state? A country where all eligible citizens have the right to participate in all the decisions that affect the state and its people. that participation could be directly or indirectly.

Let’s come to Pakistan, which is a democratic state, and just like any democratic country, its constitution gives equal rights to every citizen. However, this system is missing a very important part of the policies.

If we talk about rights then it should be for everyone irrespective of their caste religion, ethnicity, and gender. As a welfare state, this is our ultimate duty to give equality to all. We should promote everyone so that people work in collaboration to make this country a better place.

Then why is the trans community, which is as equal to the citizens of Pakistan as any of us, are left out, no, say ignored in the process of decision making?

According to Bindya Rana, Karachi based activist of the transgender rights group, there are more than 300,000 transgenders in Pakistan. And this is a rough estimation that she gave. There are many unregistered transgenders who are out of the list.

When we are working for the progress of the state and want to compete in development with other countries the foremost step is to give equal electoral rights to everyone. Over 300,000 people of our country are not given electoral rights only because they do not fall into the gender binary.

Very few from the transgender community are aware of their voting rights and when they want to exercise this right there are several obstacles waiting ahead. They do not get separate voting booths, the team working there sends them to male booth while they want to cast votes in the female booth. Moreover, no quota for a transgender who intends to participate in the election for provincial or general assembly. As per rule transgender can compete on minority seats, which in my opinion is discrimination with them. Transgender is not separated, based on religion. Their problems, issues, and needs are completely different from minorities. We cannot mix everyone without checking and noticing the actual needs of every gender and community.

I think the person surviving can address his/her problems far better than an observant. So, there should be a quota for transgender in every assembly. We can start it from one seat and get a representative face at least who knows the problem and can raise their voice for them. The system in which transgenders are supposed to go in streets for campaigns and come in assembly through proper channels is very unfair because their life is a joke for others; people harass them, make fun of them and make the environment unfavorable for them. So, they should be selected by their community and properly represent them. This is a fact, they will not get votes from other than their own community, however, there is always the first step towards a bigger picture.

Little changes can make a big difference. So, our little change in policies can lead to the betterment of the state.