History of Soul Searching; The Shrine of Hazrat Bari Imam

As a symbol of inclusion and plurality the presence of Sufi Shrine in addition to the beauty of the Margalla Hills oozes an unmatched sense of peace and tranquility. 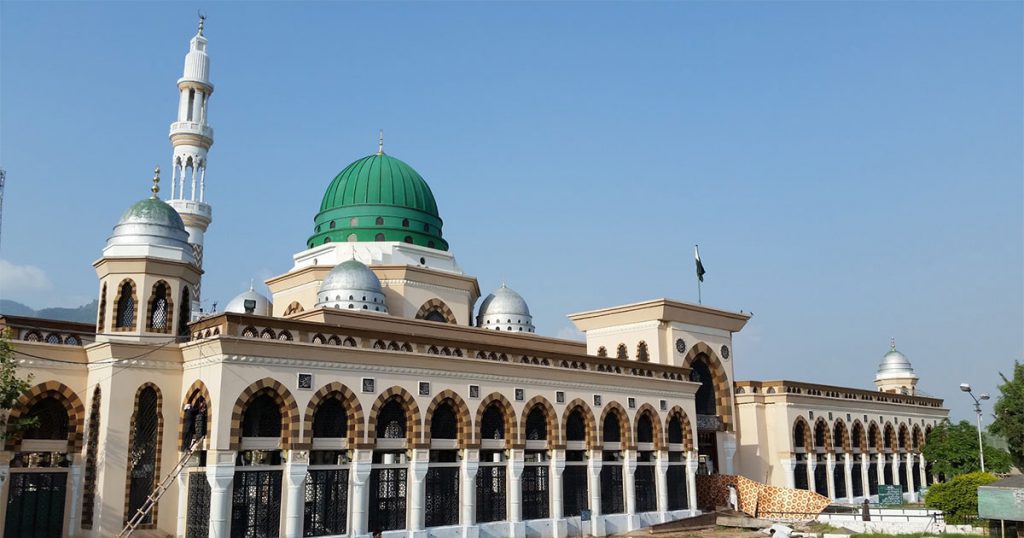 Shrine of Hazrat Bari Imam, resting at the foot of Margalla Hills.

Sufism is often mistakenly thought as a separate sect and a group of people not very common in modern-day Islam. It has also been misunderstood on a global level because of mainstream misunderstanding and misinformation surrounding the word Sufism. However, Sufi thought and its followership are present today beyond the mainstream Sectarian divide present between different sects of Islam. For example the prevalent Sunni- Shia divide. Despite the popular misinformed term Sufism, it still exists beyond socio-economic boundaries, borders and cultures. Tariqas – known Sufi orders are present all around the Muslim world, having a distinct identity mostly based on an area’s culture and history.

Sometimes also referred to as ascetism (though this has been debated), Sufism came into its being as a movement in the 8th century. Its teachings, beliefs, and practice are supposed to help its believer in attaining a place near to God through the personal experience of God. It came to be known as a branch of Islam that places focus on personal reflection and a venerated connection with the Divine Spirit. The term Sufism is believed to find its roots from the Arabic word Suf, meaning the wool that was traditionally adorned by mystics and early Sufis.

Sufism mainly relies on a spiritual lineage of saints and their following. Qawwali a devotional music is embedded in Sufism as a way of expression and emotion by Sufi followers around the world.

South Asia has had a rich history of Sufism. Most important being the tradition of Urs or the celebration of the death anniversary of a saint. Celebrated with extreme joy and enthusiasm, devotees celebrate their saint’s meeting with God.

Hazrat Bari Imam came to the place which is now Islamabad, in the 1600s. The town, called Chorpur before because of criminal activities, became known as Nurpur Shahan after Hazrat Bari Imam’s arrival and the spreading of his teachings. A revered Sufi Saint, his presence attracted thousands of devotees and followers from around the world including the Mughal emperor of the time, Aurangzeb. His love for Islam and his mission to spread messages of peace and tolerance took him to many places in his lifetime including Kashmir, Mashhad, Baghdad, and Damascus. After his death in 1705, the Mughal Emperor Aurangzeb ordered his shrine to be built. It is widely believed that Hazrat Bari Imam spent most of his life in a cave in the present-day Margalla Hills and devoted most of his life and efforts to attain spiritual guidance.

Resting at the foot of the Margalla Hills, the shrine has seen and at some points evolved due to the changing times and conditions of the area. For a period of over 300 years, the shrine has been a sacred place for many, attracting thousands of followers and tourists every month. The presence of Sufi Shrine in addition to the beauty of the Margalla Hills oozes an unmatched sense of peace and tranquility. The Bari Imam Langar serves free food to thousands of people, irrespective of their gender, class, and creed, a practice followed at all Sufi shrines today. However, the increasing number of people visiting the area has resulted in the shrine becoming polluted and overpopulated. 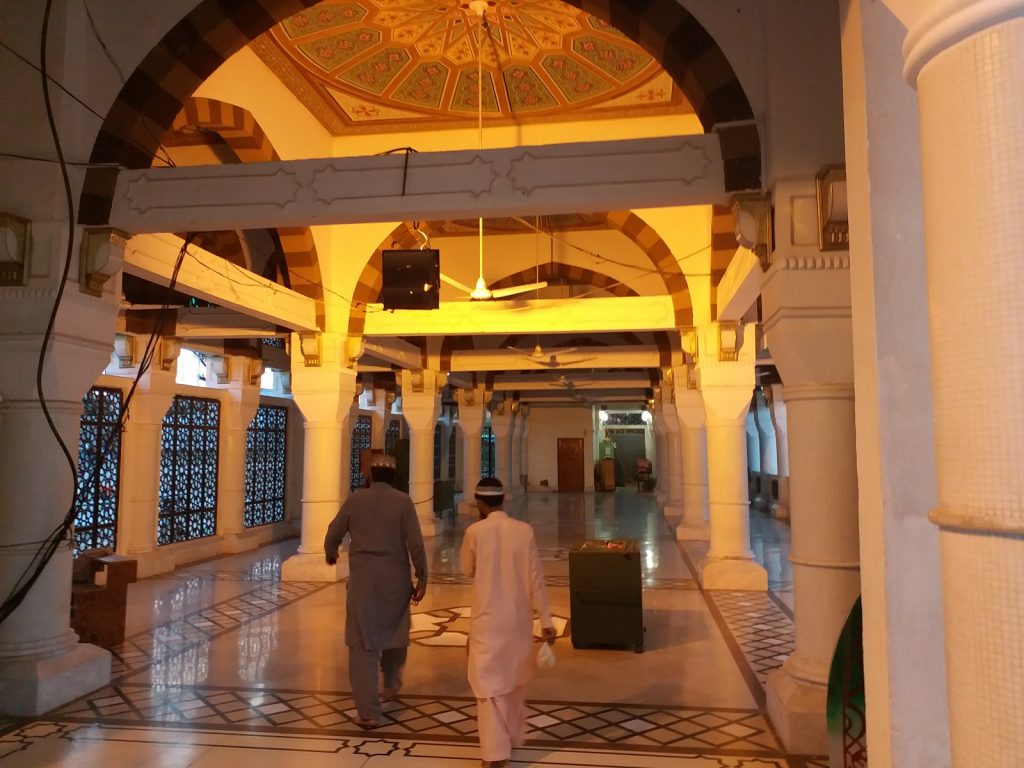 The shrine has been a sanctuary for many.

The most horrifying act in the history of the shrine was seen in the recent past when it was a victim of a targeted suicide bombing that plagued the country for a long period of time. After this incident, the annual Mela and Urs came to a halt in 2006 and 2009. As the security condition of the entire country suffered, it was decided that it was not safe to celebrate a public Urs at the shrine.

There are various issues that this historical place faces today (security, pollution, lack of government action). On the other hand, deep love and devotion of the locals have kept Bari Imam a buzzing place for its devotees and still attracts thousands of tourists, devotees and followers of Sufism from around the country who are wholeheartedly welcomed by the locals. According to many, it is their honor and duty to be serving the guests of Hazrat Bari Sarkar.

Rapid industrialization, Violence in the name of religion, and changing socio-economic problems have adversely affected the Shrine of Hazrat Bari Imam but it has stood resilient in the face of all challenges for the past 300 years, especially in the recent past.